When I met Ryan, I might’ve been trying to break into his basement.

It was for a good cause. I swear. Also, my dog broke in first.

Ryan Blake is jaw-dropping handsome, wealthy & cocky. Not quite my type. By some miracle, he doesn’t call the police on me when he catches me trying to rescue my dog. He even fetches a doctor for me. Don’t ask why.

I don’t figure I’ll see him again. Then, I do. Then, he kisses me. Once. Twice. Is three times the charm? To be honest, I swooned at the first kiss.

All swooning aside, we are seriously opposites. I wear cowboy boots and skirts. He wears suits and ties. He’s all New York City. I’m a Southern girl looking for a new start. We even talk at different speeds.

I absolutely don’t expect to fall for him. So hard I’m skidding sideways just to catch my balance. 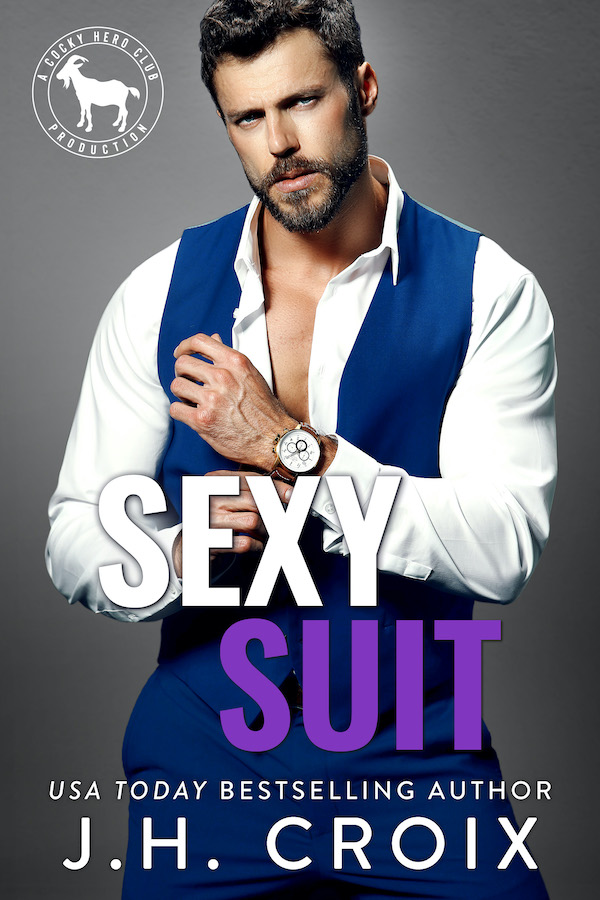