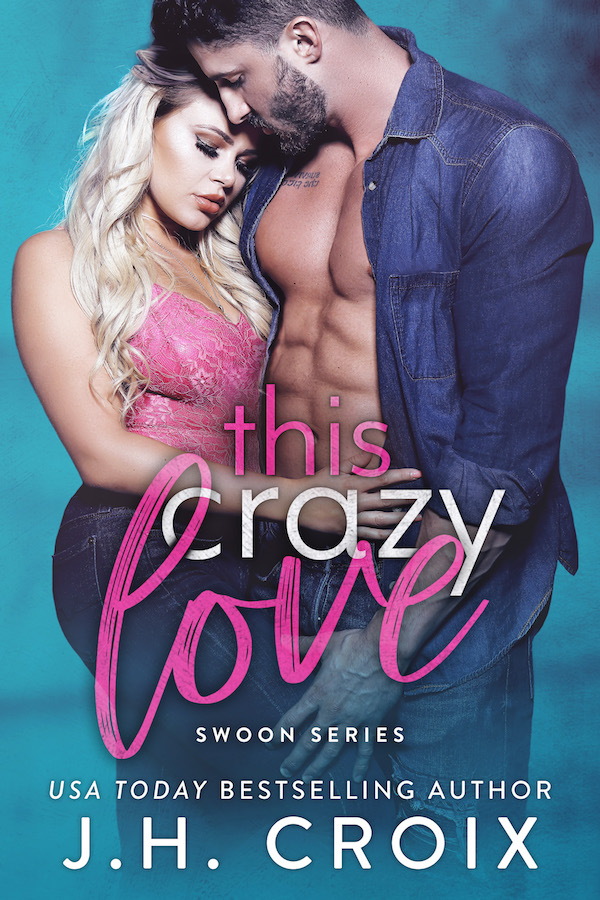 Jackson Stone is hot—like burn-down-buildings kind of hot. He’s also my brother’s best friend, and the memory of one kiss with him years ago still might get to me. Maybe. But, I am not looking for a second chance.

When I return to the small town of Stolen Hearts Valley, my life is a hot mess. I’m a few bucks shy of broke with nowhere else to go. My heart’s battered and bruised, and when it comes to romance, the door is nailed shut.

But Jackson’s the kind of man women ruin panties over. Oh, and he's my roommate. Talk about too close for comfort.

When I’m at my most vulnerable, he pulls that whole knight-in-shining-armor thing. What can I say? He’s near impossible to resist.

Shay Martin is my best friend’s little sister. And she’s so hot she nearly sets me on fire.

She’s a walking complication, and I don’t do complications. But I can’t seem to stay away from her. It doesn't help that her bedroom is across the hall from mine.

Every look, every kiss, every touch nearly brings me to my knees. I can’t keep my balance, much less think. Before I know it, I’ll do anything for her.

*This is a full-length standalone romance with a guaranteed happily-ever-after. 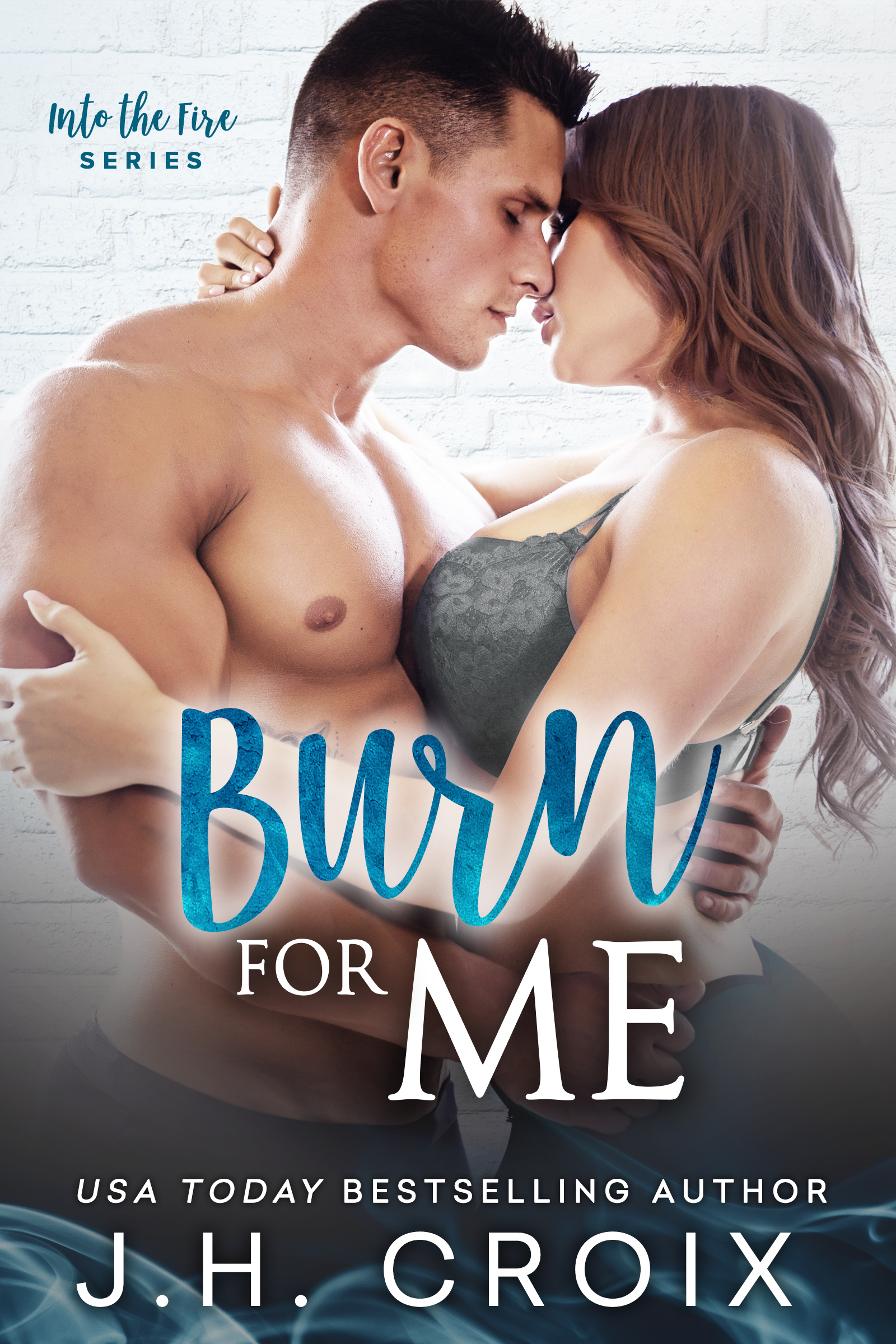 One alpha man. One bossy woman. A fire that won’t die.

Once upon a time, Amelia was my everything. Until I lost her. Now I have a second chance, and I want her back.

One look and the years apart go up in smoke. She’s all I ever wanted. A snappy attitude and the nerve to bring me to my knees.

We have seven years of bitterness tangled up between us. Yet, I can’t stay away.

The fire burns too hot. She’ll be mine. For keeps this time.

*This is a full-length standalone romance with a guaranteed happily-ever-after. 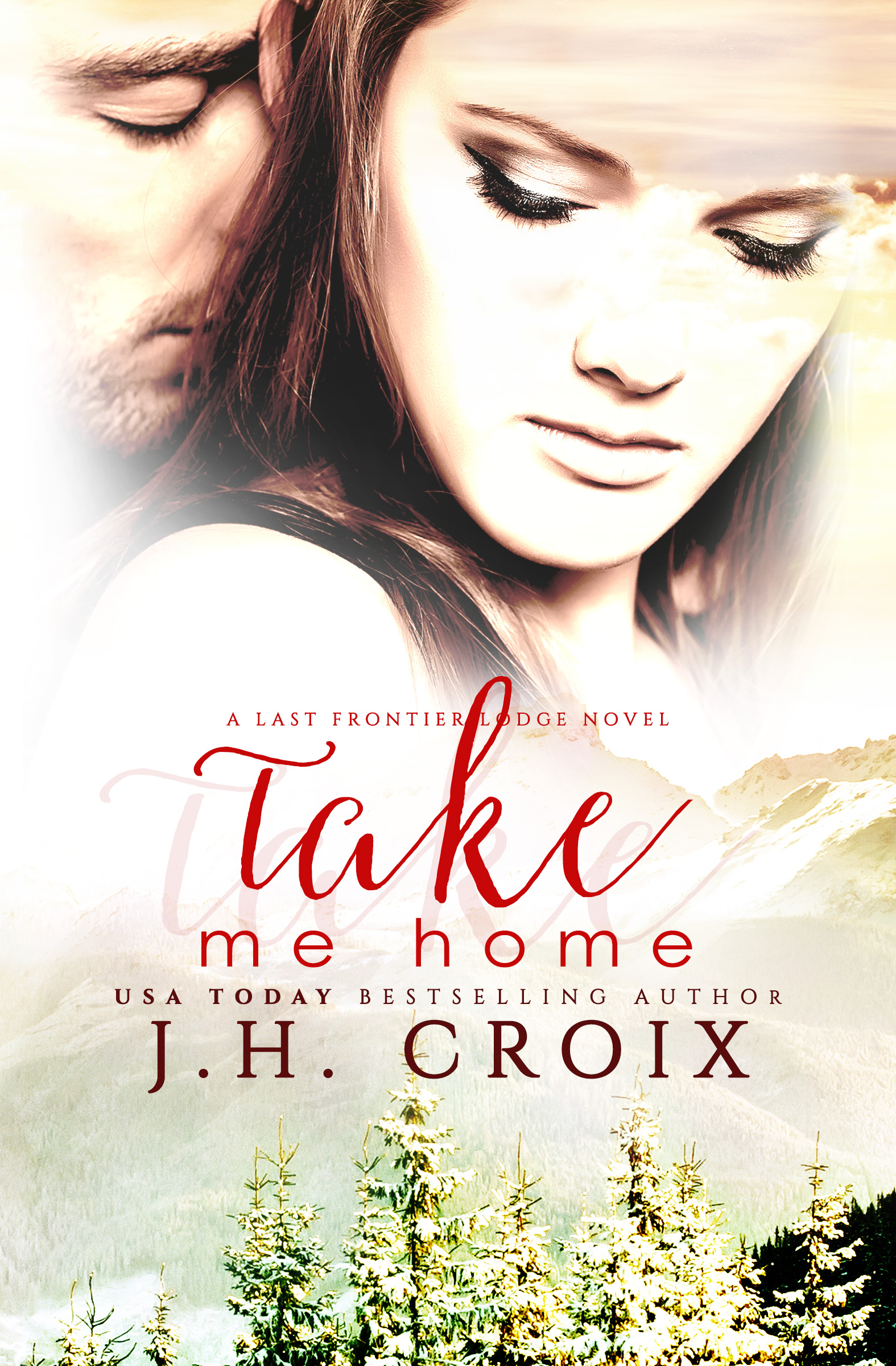 Entirely uninterested in anything resembling romance.

His hot new neighbor is definitely not part of his plans.

Marley Adams is way too distracting for Gage’s own good.

Control is the name of the game for an ex-military operative like Gage.

Yet, he finds control hard to come by with Marley.

In fact, he’d like nothing more than to get his hands on every inch of her.

The last thing on Marley’s mind is romance.

She’s returned home to Alaska and is busy trying to forget the past.

Yet, the past comes knocking and puts her safety at risk.

Gage finds he’ll do anything to protect her.

He never considered his own heart might be at risk. 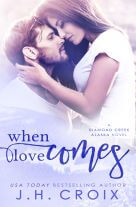 In this captivating love story set against the stark beauty of the Alaskan wilderness, Hannah Gray returns to her hometown after the death of her parents. Once wild and impulsive, she shut her heart off to love and adventure after her parents died. When she meets Luke Winters, their immediate attraction is overwhelming.

Burned once before, Luke has committed himself to nothing but casual dalliances with women. Rugged and smoldering, he finds no shortage of women happy to oblige. When Hannah comes along, he questions what he might be missing. Both fight the depth of their feelings—love is not part of the plan.

Hannah’s sense of identity is shaken when she unearths a surprising truth about her family. Meanwhile, Luke’s interfering family and complications from his past challenge Hannah and Luke to face their true feelings for each other.

Can two people who don’t believe love is worth the risk find the courage to face their fears and open their hearts? 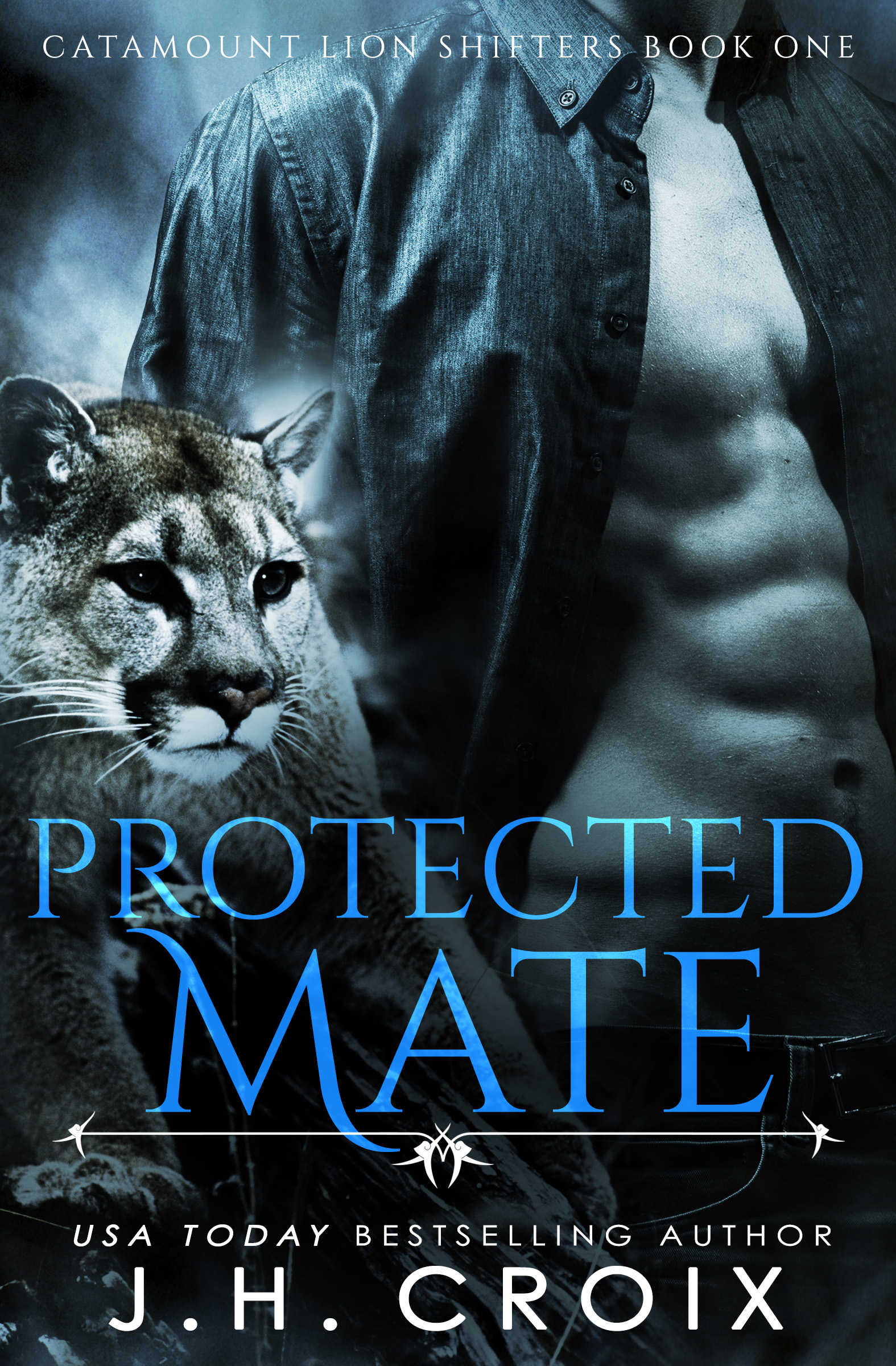 Dane Ashworth, a solitary mountain lion shifter, comes from one of the founding shifter families of Catamount, a town deep in the woods of Maine where mountain lion shifters have existed in secret for centuries. The community is in turmoil after the startling death of a shifter. In the midst of upheaval in Catamount, Dane encounters the unassuming, curvy and delectable Chloe Silver.

Chloe set out to hike the famed Appalachian Trail in the aftermath of heartbreak. She’s lived a well-planned life, only to learn that the best laid plans could blow up in her face. She’s looking for a fresh start, but trust doesn’t come easily for her. The mere idea of shifters has never crossed her mind, but Dane calls to her in a way that no man ever has. She finds herself tossed and turned by the depth of her attraction to him. The mountain lion in Dane knows Chloe is meant for him, but he has to find a way to earn her trust and make her believe in him and in what lies between them. Passion burns like wildfire between them while events in Catamount put them both in danger. In a love story filled with passion, romance, adventure, betrayal and secrets, Chloe will have to decide if she can accept Dane for who he is, and if she’s willing to believe in the power of love.

*All books in this series end with HEA!