A smokin’ hot enemies to lovers romance—heavy on the hate, light on the love.

It all started when I set the curtains on fire at a funeral. Actually, it all started seven years ago in college. Rowan Cole was that guy—the one I couldn’t forget. No one else had been able to live up to my nights with him. But…

He’s a jerk, and the reason I don’t do romance. As bad luck would have it, he’s the firefighter who shows up to rescue me from the church I almost set on fire.

Speaking of flames and melting, Rowan still has the ability to set me on fire. Just by existing. I know better though. He’s a heartbreaker and a player. He’s also downright delectable, all rugged man wrapped in a body of pure muscle. I do not want to want him again.

I hate him on sight, and this small town is making it awful hard to avoid him. Especially when he’s determined to prove to me that he’s not the guy I think he is. 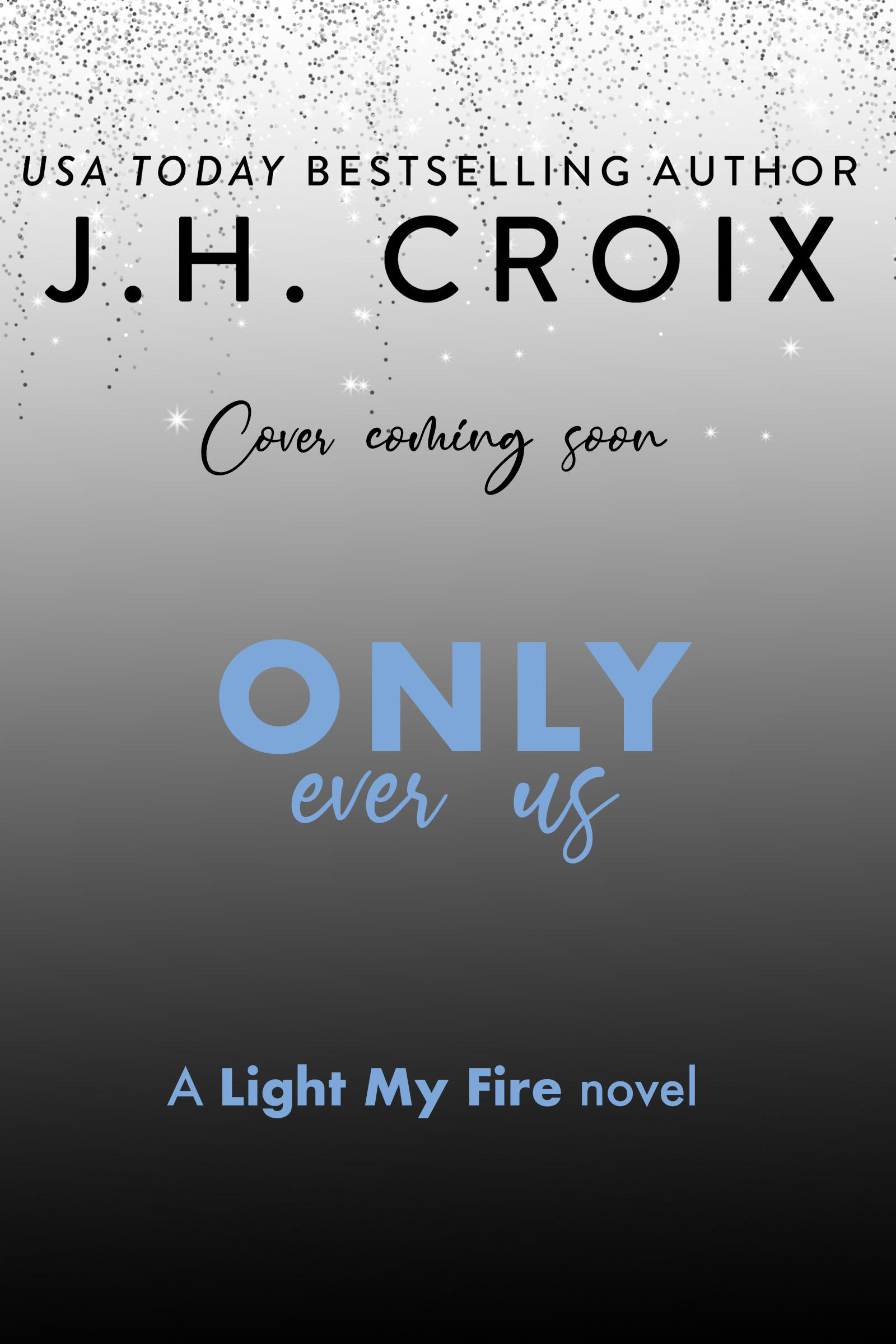 APPLE
AMAZON COMING SOON
NOOK COMING SOON
KOBO COMING SOON
GOOGLE COMING SOON
We use cookies to ensure that we give you the best experience on our website. If you continue to use this site, you are consenting to cookies. Please visit the Privacy Policy page to learn more. Ok!DeclinePrivacy policy