Take a visit to a small town filled with alpha men & sassy women who bring them to their knees! This boxed set contains three full-length romances from USA Today Bestselling Author J.H. Croix – Take Me Home, Love At Last, and Just This Once.

Take Me Home
Gage Hamilton. Smoldering and single.
Entirely uninterested in anything resembling romance.
His hot new neighbor is definitely not part of his plans.
Marley Adams is way too distracting for Gage’s own good.
Control is the name of the game for an ex-military operative like Gage.
Yet, he finds control hard to come by with Marley.
In fact, he’d like nothing more than to get his hands on every inch of her.
Just once and that might be enough.
The last thing on Marley’s mind is romance.
She’s returned home to Alaska and is busy trying to forget the past.
Yet, the past comes knocking and puts her safety at risk.
Gage finds he’ll do anything to protect her.
He never considered his own heart might be at risk.

Love At Last
Just This Once is a friends to lovers story between a brilliant prosecutor who’s sworn off love and a Navy SEAL who’s been hiding his feelings for too long. Becca Hamilton is a busy prosecutor who’s dedicated and passionate about her work. After being left high and dry days before her wedding several years ago, she promised herself she wouldn’t let her heart become vulnerable again. Yet, she didn’t count on temptation in the form of Aidan McNamara.

Aidan McNamara is many a woman’s dream—a tall, dark, handsome military type who tends to save the day so often it’s annoying. Becca has been quite successful at ignoring the spark that burns every time Aidan is near. Until he shows up and happens to save her evening. One scorching hot kiss on a rainy night, and Becca begins to question the limits she set for herself. She gambles she can allow herself just one night with Aidan.

Aidan has been half in love with Becca since the first time he laid eyes on her. A chance encounter kindles hope in his heart. He can’t say no when she asks for one night, but he knows from the start he wants more.

Becca quickly discovers that ‘just once’ won’t even come close. She’s completely unprepared for the depth of feelings Aidan elicits. Forced to take a much-needed break from work, she decides a journey to Last Frontier Lodge in Alaska might give her some perspective and a long overdue adventure. A trip she hoped would clear her head only leaves her missing Aidan so much she can hardly stand it.

Aidan is a man of plans and action, but with Becca, he’s winging it every step of the way. When she takes off to Alaska, he finds himself following her even though it goes against his grain. Can Becca let down her guard long enough to let Aidan into her heart? Can Aidan convince her he’s worth more than just once? 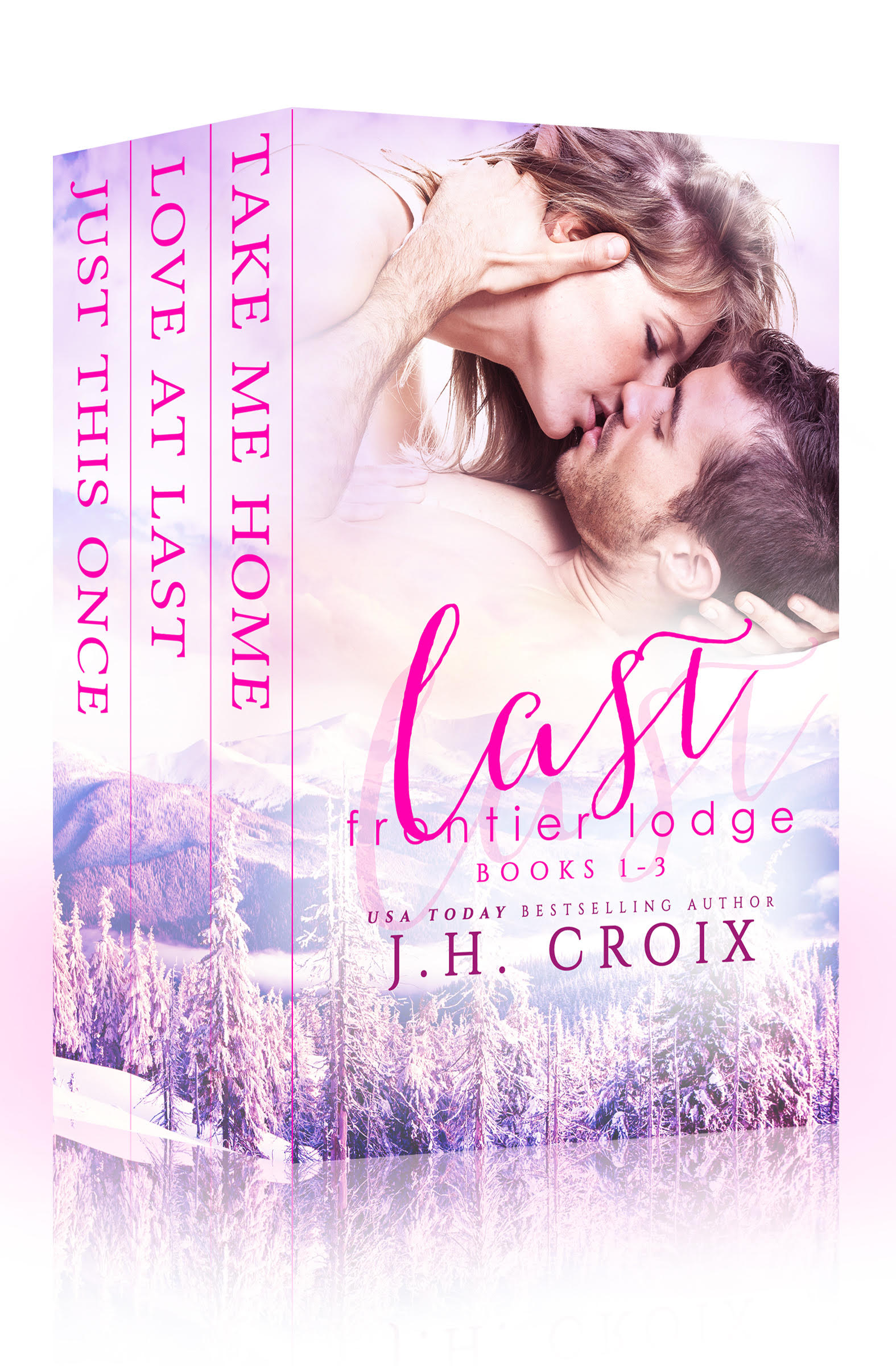