An ex-Navy SEAL gets brought to his knees by a sassy heroine.

Sawyer Hamilton is tall, dark, and packaged in a mouth-watering body honed from years as a Navy SEAL. He lands in Alaska on the heels of a brush with death.

Violet Carter is very good at many things, including her job. She’s a world-class phlebotomist, if there is such a thing. She’s so good at it Sawyer can’t stop thinking about her after he meets her in her office.

A kiss so hot it could melt glaciers leaves Violet and Sawyer reeling.

Romance is dead last on Sawyer’s list of priorities, but he can’t keep his hands off Violet.

Violet is fiercely independent. She escaped to Alaska after reality gave her a hard slap. She doesn’t expect to fall for any man, but Sawyer is a man on octane.

They both fight the fire between them, but it might be burning too hot and fast for them to resist. 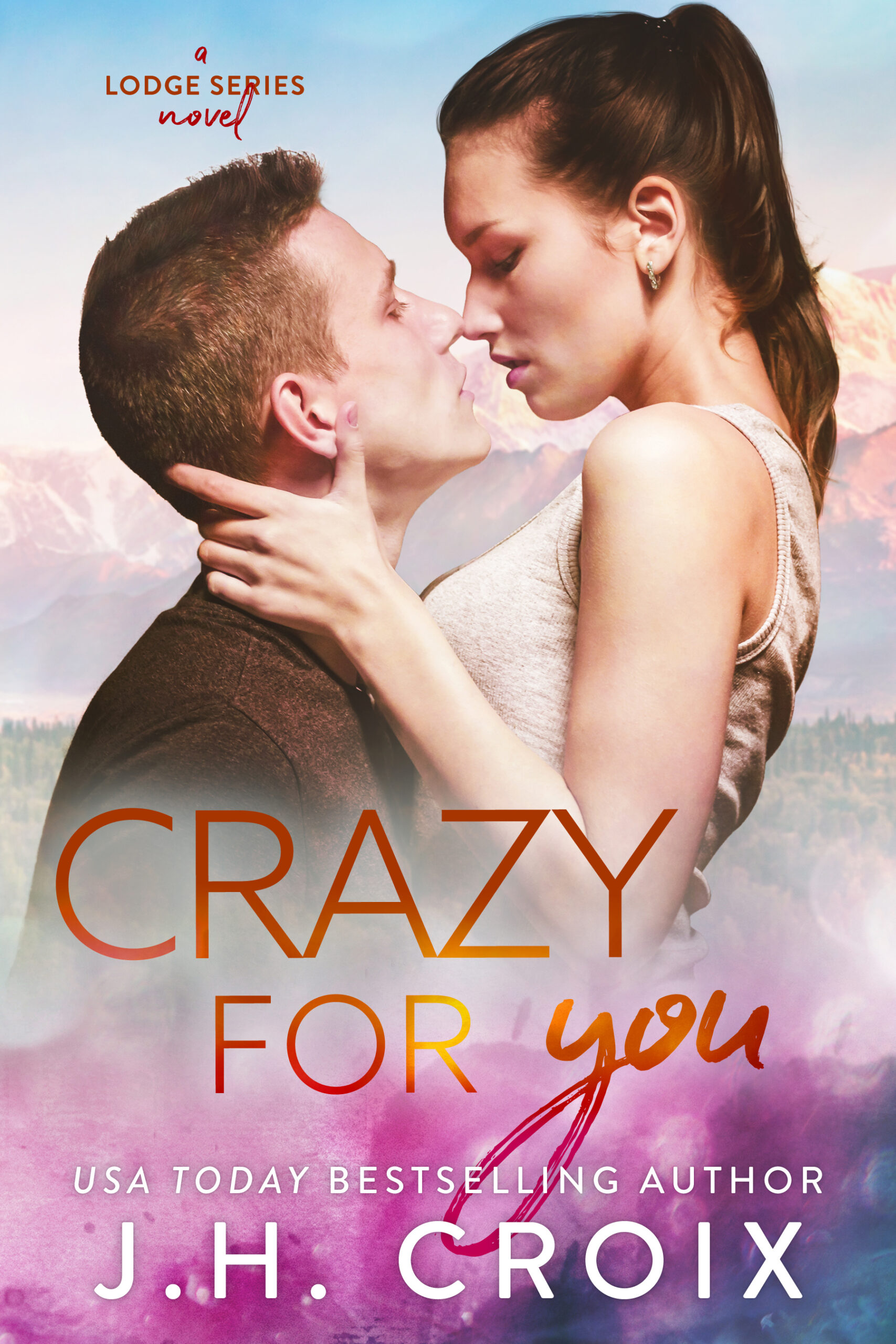