Her boss is all about control. She’s all about passion. Well, not that kind of passion.

If there’s such a thing as a quintessential billionaire geek, Owen Manning is it. Ivy Nash is his newest recruit—brilliant and beautiful, she takes his breath away and tempts him beyond reason. Losing control isn’t something he does. Ever.

Except when it comes to Ivy.

Ivy is passionate about her career and not much else. Engineering is her life and her first love. The last thing she expects is to take one look at Owen and almost melt at his feet.

Forbidden desire burns fast and hot between them. One kiss nearly sends them up in flames. They each have their own reasons for wanting to keep their distance, so they make a deal. They’ll give into the madness and let it run its course. Because of course it will. Neither one of them is prepared for the fire between them to singe their hearts. 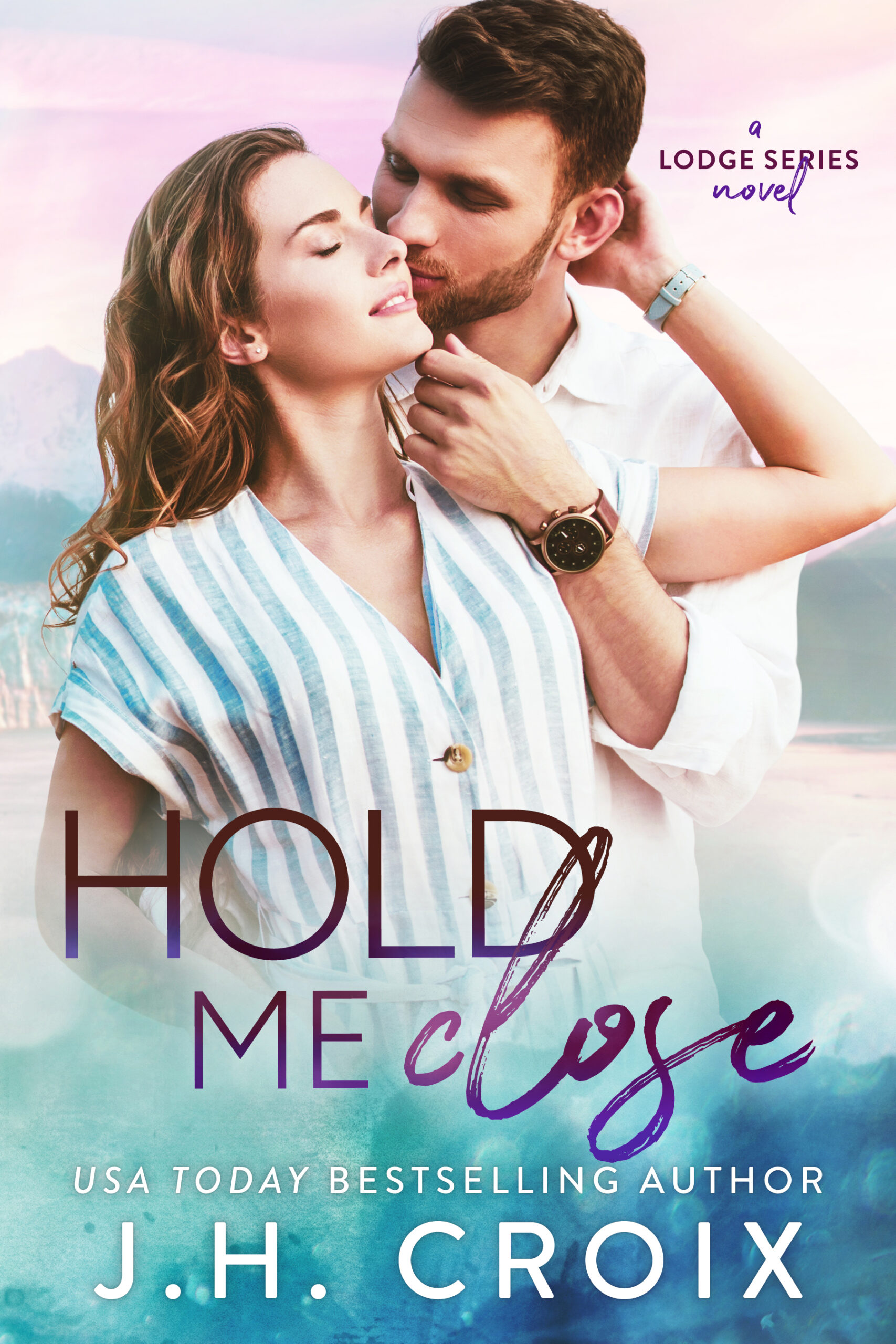