What happens when different worlds collide and love gets caught in the middle?

Garrett Hamilton is the quintessential ladies man, a handsome, wealthy corporate lawyer whose work keeps him far too busy to think about romance. Yet, he’s lost his drive to win cases and finds himself hopping on a plane to visit his brother at Last Frontier Lodge in Alaska. Delia Peters is a single mother who learned the hard way that love doesn't come easy. She figures life is good enough if she can pay the bills. Love is the stuff of dreams, not real life.

Garrett has spent so many years driven almost entirely by his work that he’s at loose ends. He’s hoping an unplanned escape will refresh and renew him. He didn’t count on Delia nearly bringing him to his knees with her unassuming beauty. One kiss and he’s lost. A man whose career was built on his ability to spin any situation to his advantage finds himself stumbling when faced with a woman whose mere presence rattles his control.

Delia is finally finding some stability with a new job as the chef at the local ski lodge. She’s so accustomed to the busy pace of single motherhood that the thought of romance hasn’t crossed her mind in years. She’s entirely unprepared for the scorching attraction between her and Garrett. One kiss sends her reeling…and wanting more than she ever imagined.

Delia and Garrett can’t deny the depth of desire that simmers between them. Falling in love wasn’t in the plans for either of them. Garrett is everything Delia dreamed of and more. Delia touches places in Garrett’s heart that he hadn’t known existed. Can Delia learn to trust in love? Can Garrett get out of his own way long enough to show Delia how much she matters? 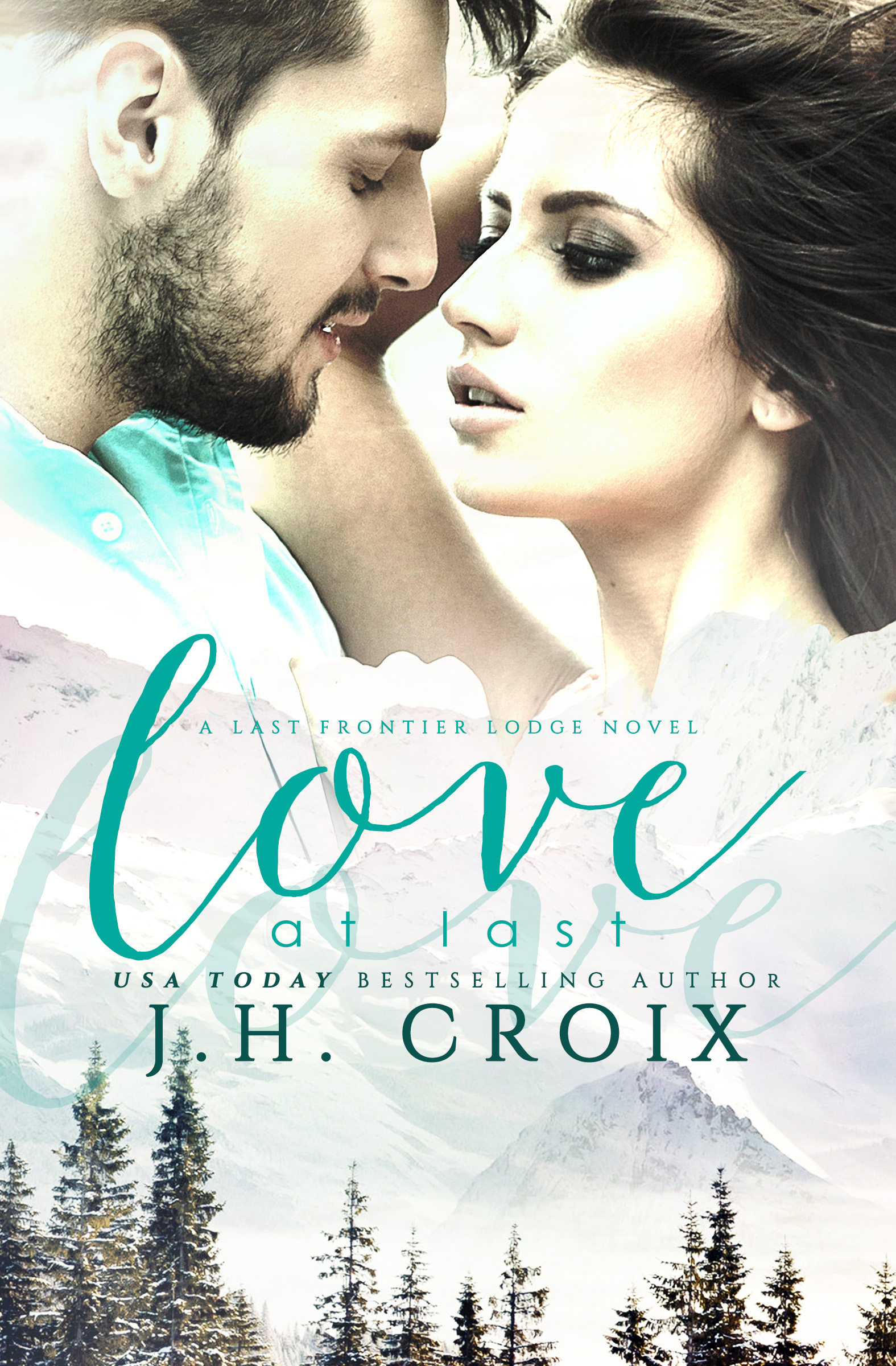