Heath Ashworth is a mountain lion shifter from a family whose roots go back to the birth of shifters. A strong alpha male and former Marine Special Forces operative, he stumbled and lost his way after a car accident where he barely escaped with his life. His grueling recovery led him down a path he never imagined. After he tangled with the shifter smuggling network, all he wants is to make it right again. Now he’s trying to live up to the man and shifter he once was.

Vivi Sheldon once harbored a secret crush on Heath. He’s her best friend’s older brother and all kinds of tall, dark, strong and sexy. She shelved her youthful fantasies when Heath moved away for his military career. In the meantime, her heart took a few bumps and bruises. She’s a busy single mother and has convinced herself life without love is better than putting her heart on the line again.

Vivi is bold, brash and beautiful. As Heath pulls his life back together, he finds he can’t stop thinking about her. The spark between them burns so hot and bright, he doesn’t want to ignore it anymore. One kiss sets the tinder between them alight in flames. Heath isn’t sure he’s shifter enough to live up to Vivi, while Vivi struggles to let down her guard.

In a love story filled with passion, romance, suspense and adventure, Heath and Vivi are bound tighter and tighter together as they face down the secrets threatening shifters everywhere. Can Heath be the shifter he believes Vivi needs? Can Vivi have faith in the love between them?

*This is a spin-off series from the Catamount Lion Shifters Series. All books in this series end in HEA. 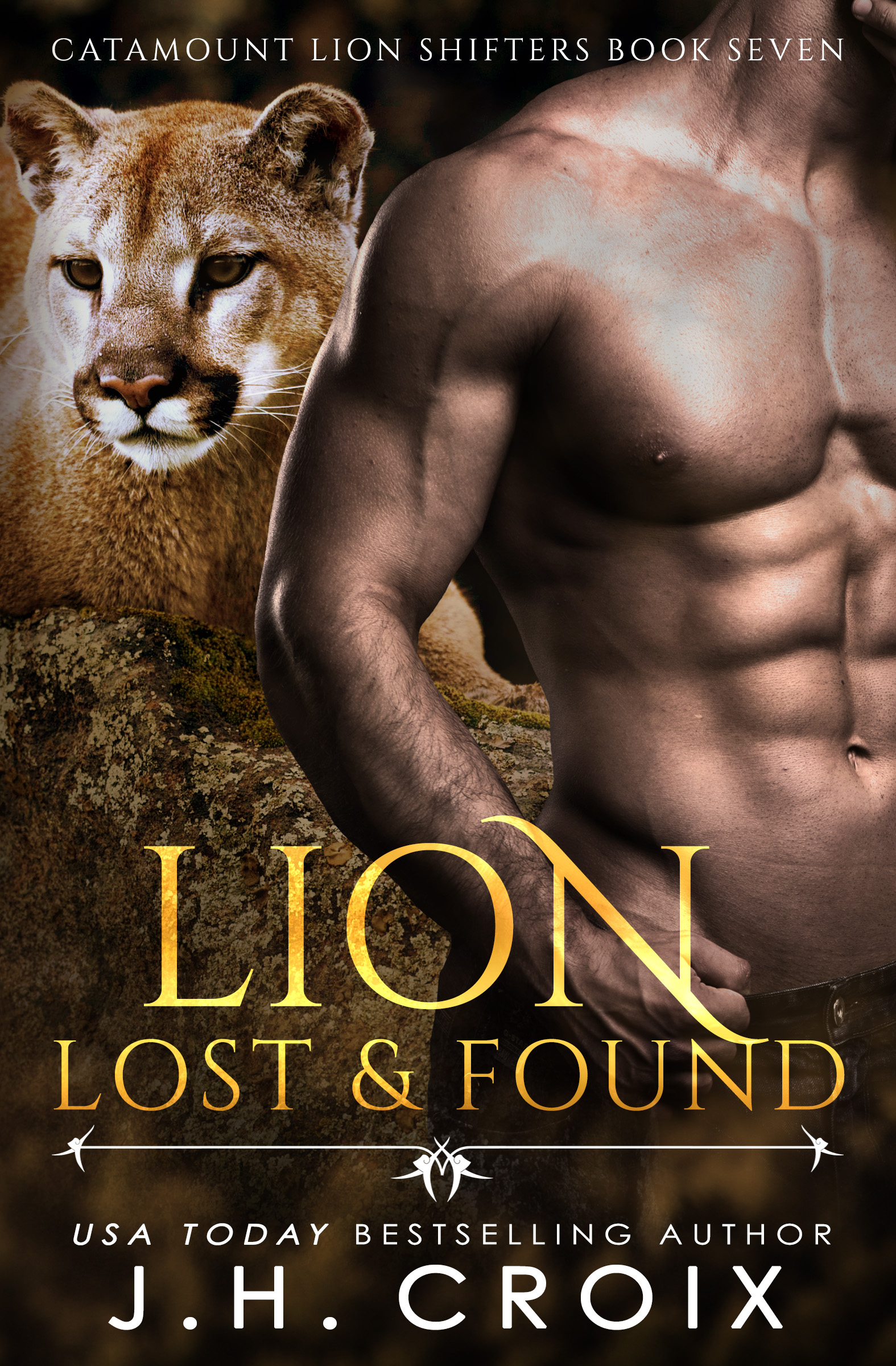