High in the mountains of Colorado, mountain lion shifters hold rare power among mountain lions and humans, able to live in both worlds at once. Secrecy has kept them safe for centuries. Daniel Hayes returns to Painter, Colorado after learning he’s a shifter, a secret kept from him by his parents after his brother died. Daniel encounters the breathtaking Sophia Ashworth by chance. The lion in him wants her with a force he can’t deny.

Sophia’s ancestors laid claim to the founding of shifters back East and traveled West centuries ago to strengthen their line. Sophia is busy trying to hold her family together after her brother almost died in a car accident. When Daniel crosses her path, her lion calls for a chance to explore the passion beating wildly between them.

While Sophia struggles to help her family mend, Daniel comes face to face with an explosive secret within his own family. As passion stokes a love that can’t be ignored, they find themselves fighting side by side to drive out the danger bubbling from within the shifter community.

Daniel’s newfound knowledge of the lion within him will be tested to the max as he calls upon his power to go up against his own blood to keep Sophia and all shifters safe. In a love story filled with passion, steamy romance, suspense and adventure, Sophia and Daniel are caught up in a storm of passion driving them to a love that cannot be denied.

*This is a spin-off series from the Catamount Lion Shifters Series. All books in this series end in HEA! 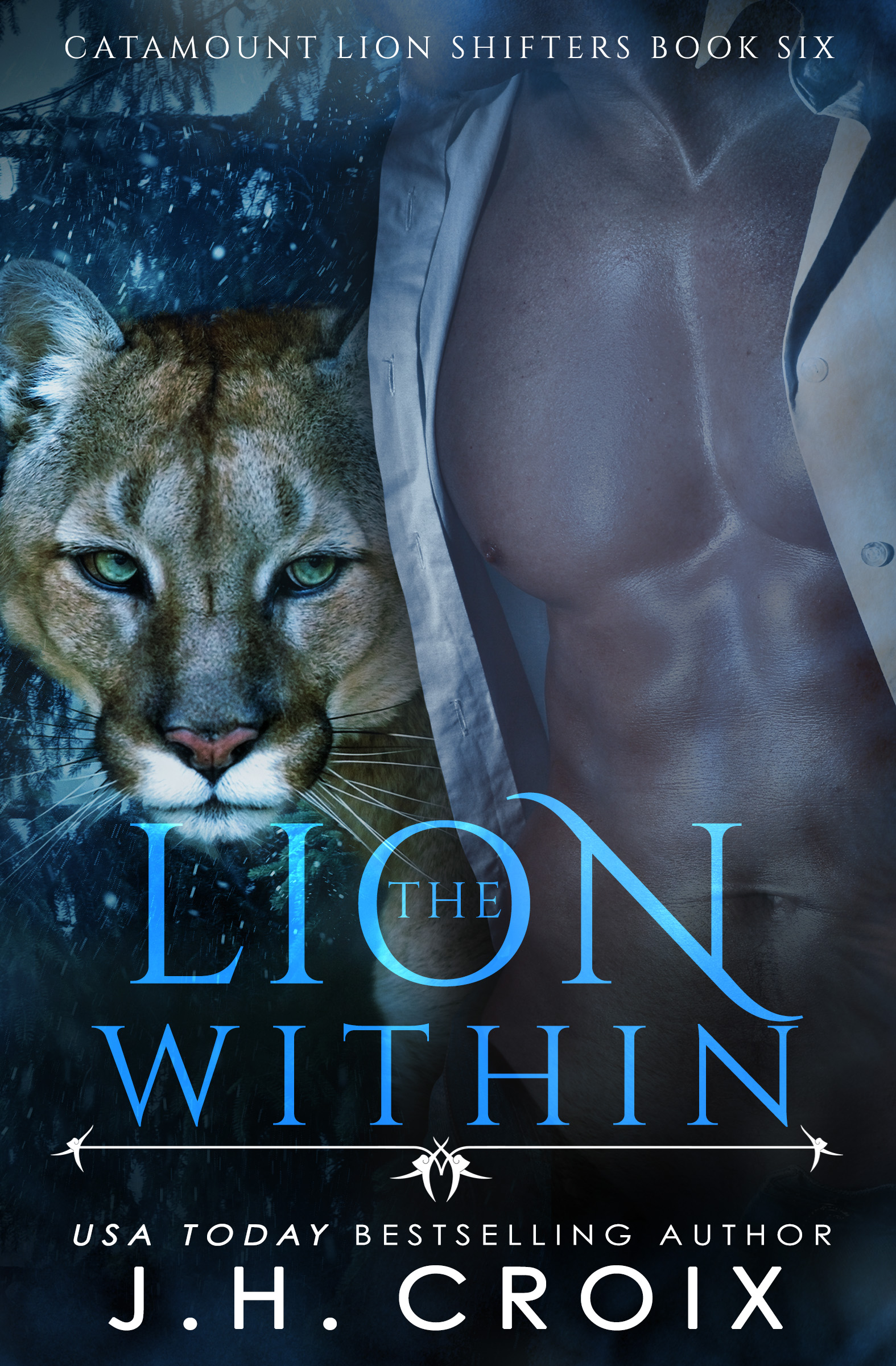